Japan University Stars of the Future #10

Japan University Stars of the Future #10 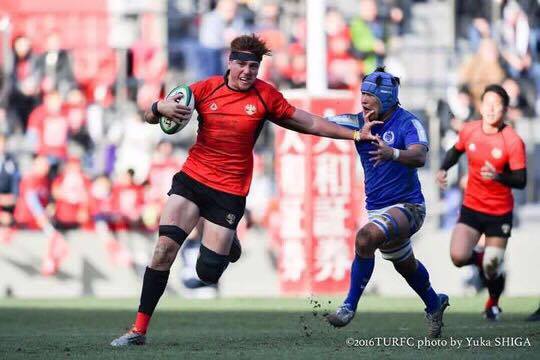 The 10th and final instalment of LRB sports stars of the future is here. Fresh from helping Teikyo University to their eighth consecutive national title we speak with skilful number 8 Brodi Mccarran. Photo Cred – Yuka Shiga

First impression of Japan? Everyone looks the same hahaha but very kind people

What is dormitory life like in Japan? I enjoy it aye helps with your Japanese learning speed too

Favourite japanese food? Got to be Yakiniku (korea BBQ)

Favourite Japanese Word? Arigato. Thankful for the opportunities I am given

What do you miss about NZ? The whanau and mums cooking

Future ambitions? Play top league rugby in Japan and push to make the national side

People you look up to and why? Parents , all the sacrifices they make to support me where ever I am

Favourite player and why? Rene Ranger , the power and ability to beat a player

Advice to high school players? Take all chances that come your way

Favourite quote? Everything happens for a reason

If you weren’t playing rugby what would you be doing now? Builder in NZ

How did it feel to win the national championship? Still buzzing on the win , words can’t describe but it made all the trainings and hard work worth while 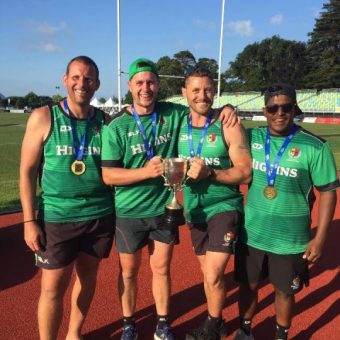